This was intended to be a single paragraph in the post I'm still writing. It ended up much longer so I decided to publish it on it's own. So without further due, I present you my programming story.

I got my first pc when I was four, shiny 286 with a color monitor! My father (who knows nothing about programming) showed me BASIC and infamous GOTO. My first programs did nothing more than printing simple messages or adding numbers up. It was fun but playing games was even more fun. 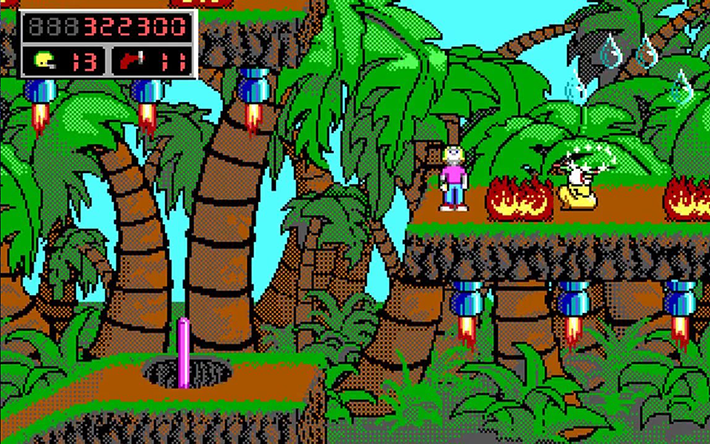 Following years I spent playing games, but at some point I started thinking about making one. It is the main reason why I ended up programming and still is. Few games were made, but nothing worth mentioning (I still have unfulfilled wish to make retro like games, but utilizing modern hardware to give 'em a twist).

Then dialup came along and I got interested in websites. First one I made was dedicated to Pink Floyd and published on geocities. As I always had an artsy side, web seemed like a brilliant platform. Perfect combination of tech, design and interactivity. Today, I'm still doing web apps, although I had no such plans at the time.

University (Fun fact, university's building is shaped as word NO which represents Tito's no to Stalin. In Serbian NO written in Cyrillic is НЕ.) snuck onto me. Oh boy, I was looking forward to learning all the engineering stuff. But my university experience was quite underwhelming. Outdated curriculum, indifferent professors and students. (To be fair some professors were awesome and I learned a lot from them, Predrag Janičić and Milan Tuba to name my favorite ones.) 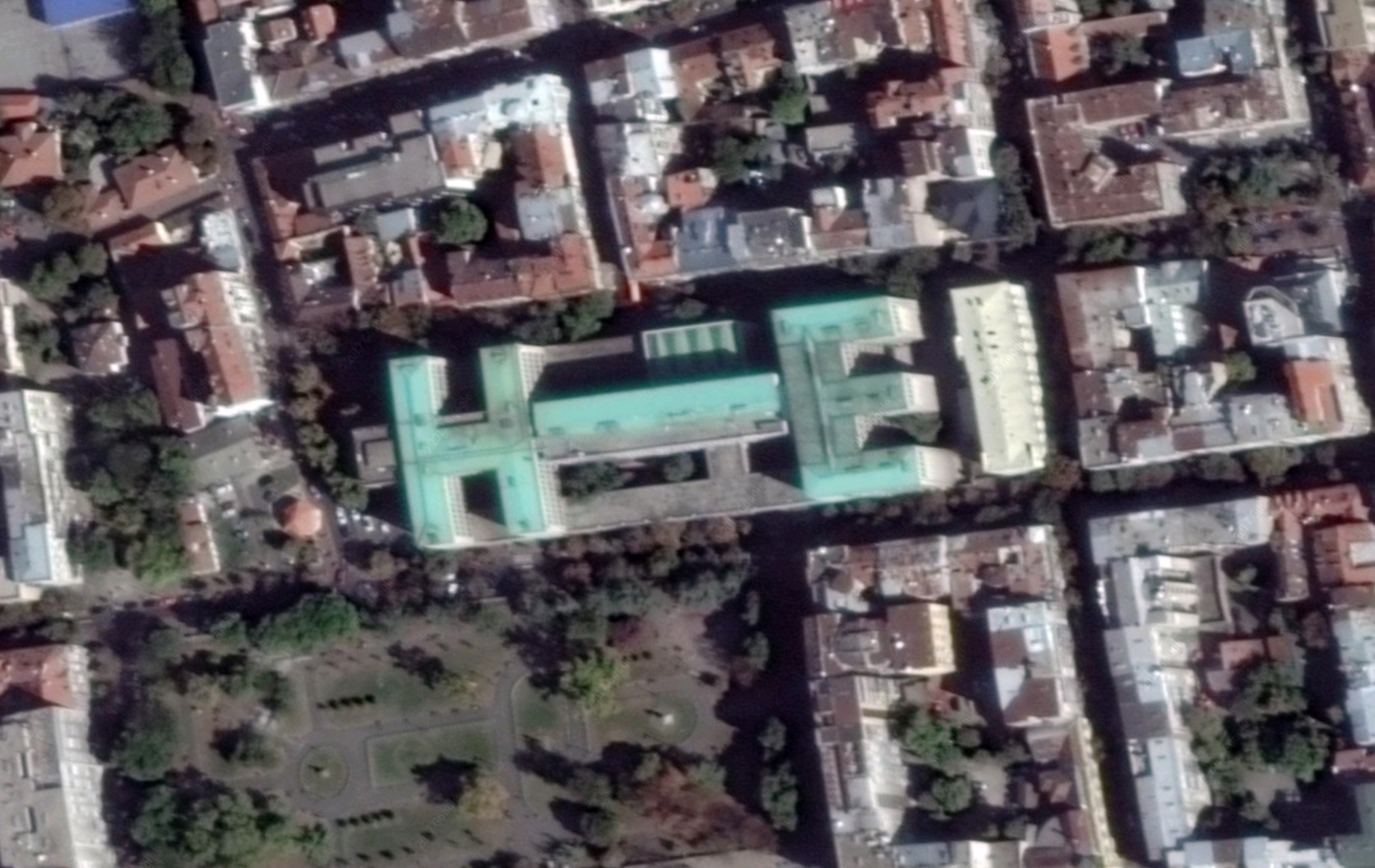 I left studies with only few exams left, but I would never be at the place I'm today, if I hadn't gone to the university. Mostly because of the few professors who had given their best and couple of colleagues who became long life friends. One of them introduced me to Linux.

Linux got me hooked, and I spend a lot of time exploring distributions, compiling drivers (fglrx anyone?) and kernels. That's when my first open source projects started (only one still alive is ThinkPad fan control). I never switched back to Windows.

I started working full time rather early, and changed a lot of positions in first four or five years. Started as a PHP developer, but having an eye for design I almost instantly ended doing frontend. Frontend back then was a lot of PHP with a tiny bit of JavaScript to make things interactive. And IE6, god damn... I still know bunch of CSS hacks for IE6.

Thought of going back to finish my studies always lurked in the back of my brain. When I finally decided I'm not going to do it, it was very liberating (not saying you shouldn't study, it just wasn't the best thing for me at this point).

As mentioned above, I did change quite a few companies. I was in my twenties and I was searching for great place to work at and create. Demand for programmers was high (and still is) and that gave me an option to leave companies I wasn't completely satisfied with. I was even a part of a small startup that failed, but taught me a couple of valuable lessons.

Between the jobs I freelanced and had few running open source projects. I've tried to start a blog couple of times, but never pushed through. Freelancing is a first step to creating your company. So it was, friend of mine and me started Null Object, small company focused on frontend services. That's where I found my great place to work at. Our big goal was to create positive atmosphere in the office where people actually like coming to work. Later on we became part of Work & Co, where I'm still working, crafting some of the best frontend apps. 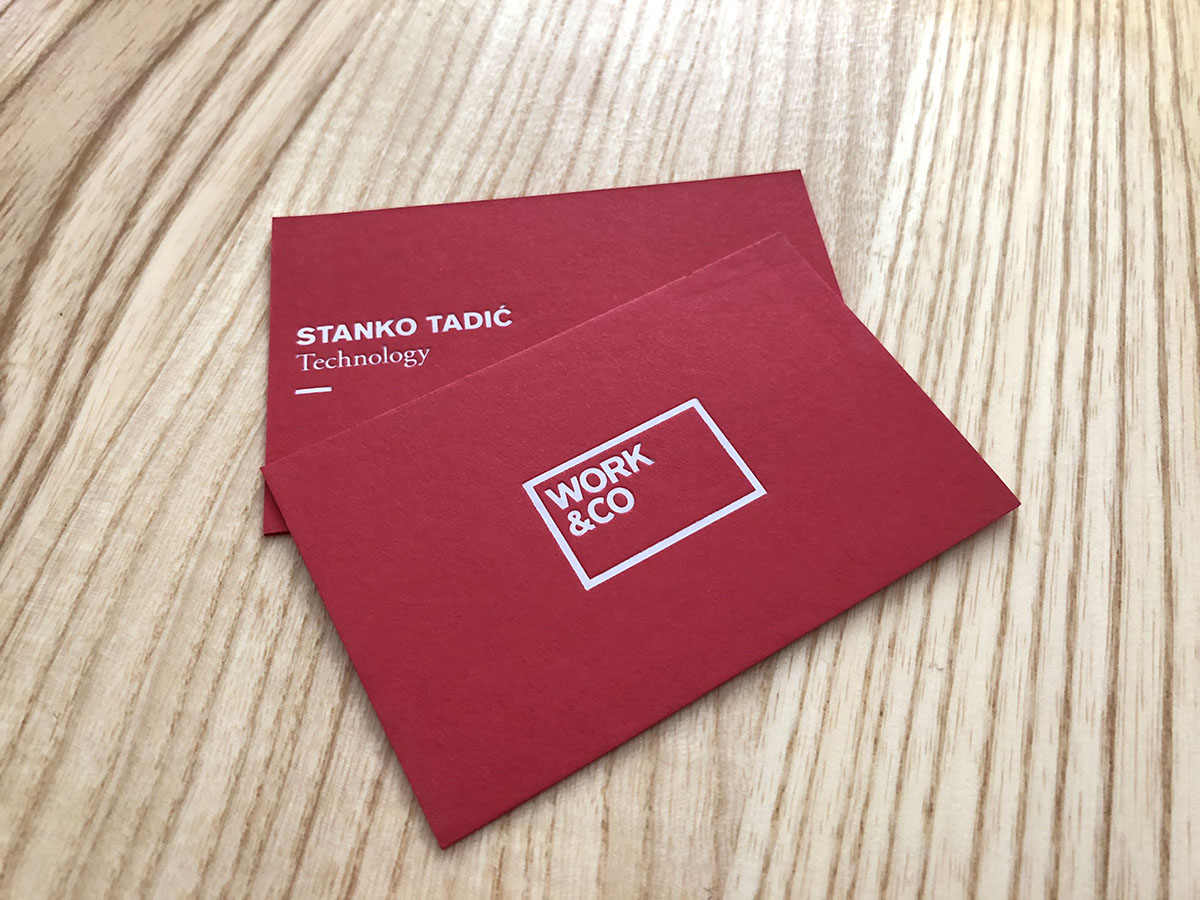 To infinity and beyond! #

Feeling of creation is what keeps me programming, in both work and free time. Crafts are one of my other hobbies, so making stuff is really my thing. Programming is a bit different from crafting - we are basically creating things out of thin air. Plus progress and outcome of our work are instantly visible. If you ask me, it borderlines with magic.

So keep creating, I know I will!