My two cents on the new MacBook Pro

After the recent Apple keynote, it seems that community is not happy with the new MacBook Pro. Well, I'm not either.

As for iPhone/iPad, those are toys, I could use pretty much any other modern smartphone/tablet. But MBP is my working horse, and I was always saying that it doesn't matter how much it costs, I would always get it.

I do understand that companies revolve around profit, and it seems that we (developers/geeks) are not Apple's target audience anymore. It is hard to say if we ever were. I'm not mad, just disappointed. There is so many people out there with the same problem, and I really hope that someone from Apple will try to tackle our issues.

MacBooks are getting more and more expensive every year, with kinda outdated hardware and shiny stuff I don't need. Also removing the option to upgrade anything really sucks. 3k machine with max 16gigs of RAM?! Touchbar is a gimmick - I don't give a shit about emoji touch screen on my keyboard. I want physical keys that I don't have to look at when I type. 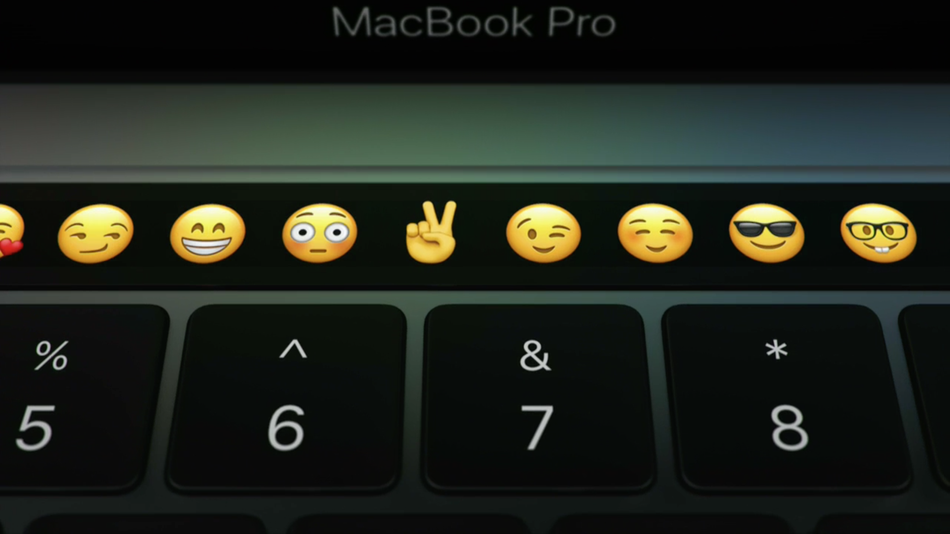 Making things thinner and lighter is nice, but don't sacrifice power or keyboard for it. Same goes for iPhone, if they just made it 2-3mm thicker, and use all of that space for the bigger battery. But it ain't gonna happen.

First time in a long time, I'm thinking about alternatives. Not that I'm going to throw away my laptop and get a new one, but I feel like a need a plan if they continue this way.

Razor laptops seem really sweet, but then I need to choose between Linux or Windows. I consider myself being a UNIX guy, so Linux is clearly a way to go, but as I'm working in a digital agency Sketch and Adobe are a must. Maybe run them in a virtual machine? We'll see where it goes.

To be honest, I will continue to use the MacBook I own. As I would really like to stay on the OSX, as it a polished, UNIX like system. But, I hate that feeling Apple is pushing this down our throats - "we made this toy, but you'll buy it, as there is no better alternative".

I agree. You should switch to surface book 2.